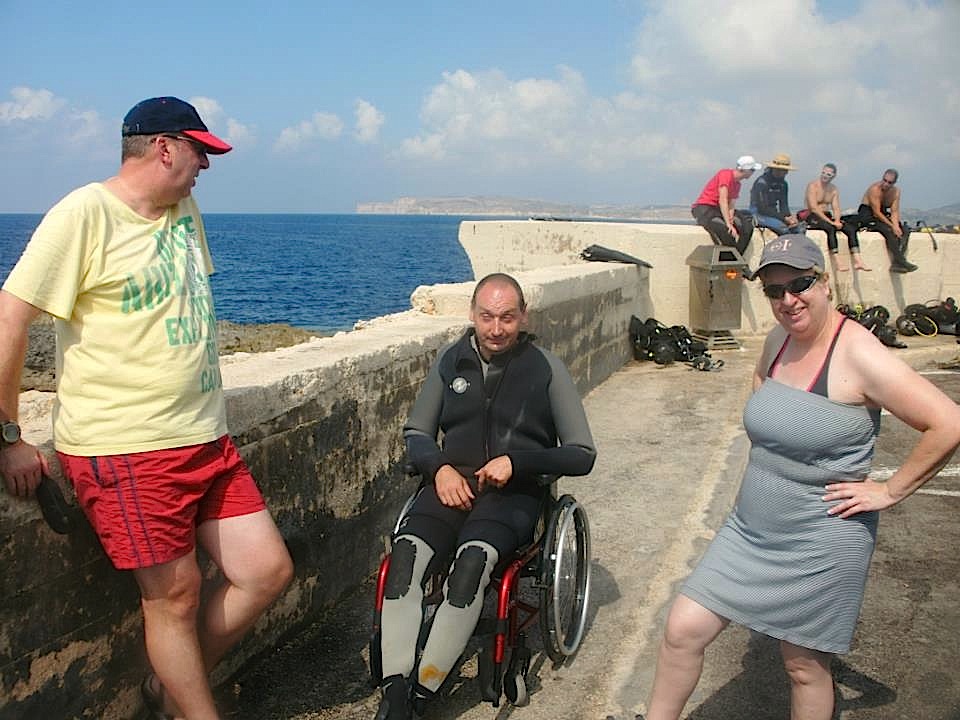 Diving freedom and the power of Nitrox

I was contacted by Henry Vivet, from France, in 2011 about diving in Malta, he informed me that he had a medical by his physician that allowed him to go to 20m, but he was not certified. He told me that he suffered from a disability. The correct name of the disease is a problem since the doctors haven't found what it is yet. Let's say it's a neurological disease causing problem to the legs and with high sensibility to coldness and fatigue, which meant he could only complete one dive per day every other day and he could not start before 10:30am due to the extreme fatigue he suffered from before, during and after diving after previous experience. 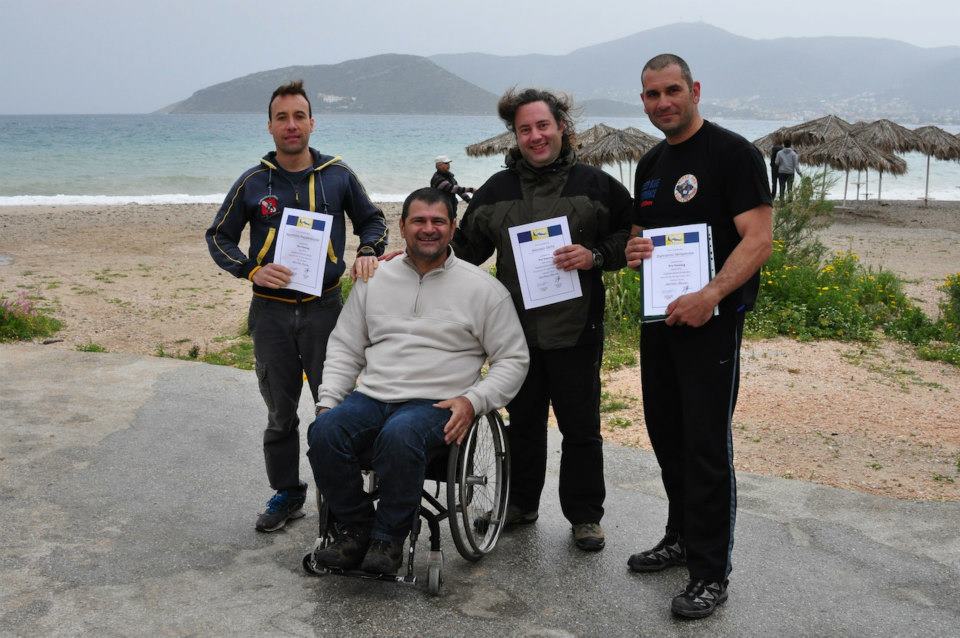 Since the 7th of April we have three new DDI Instructors in Greece. Congratulations to Apostolos Papadopoulos, Damianos Veropoulos and Nikos Gilis, that they completed […]
Do you like it?33
0 Read more 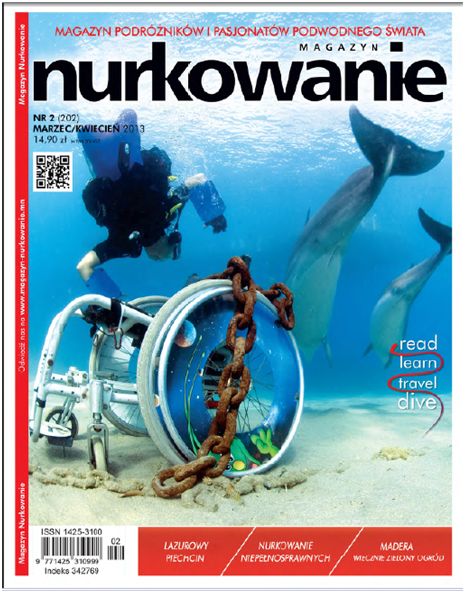 H2O Diving Lund has qualified as a DDI Level 1 Dive Centre. “I am proud of this certificate. This means a lot for us as […]
Do you like it?25
0 Read more