MT Haven, Italy – Diving for All

Time to send in Pro Training dates for 2017

MT Haven, Italy – Diving for All

The “queen of the Mediterranean” MT Haven is a very large beautiful wreck, near Genoa, Italy and now proved available for everyone to dive. The wreck is considered to be a technical and difficult dive, requiring advanced planning and training to dive safely, it lies in 33 to 83 meters of sea water.

The massive oil tanker is 334 meters long and 51 meters wide and contained 144.000 tonnes of oil, when it exploded in 1991 and caught fire and sank outside Genoa, Italy. (source wikipedia)

The dive was planned and organized by DDI Italy, originally to be completed the 2nd of October, but due to weather conditions, decided not to be safe to dive and then postponed to the 9th of October 2016, where the dive was successfully made to a maximum depth of 40 meters. 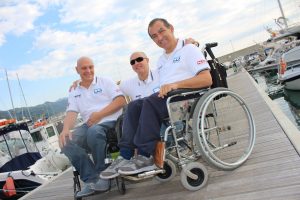 On the dive was DDI scuba divers Massimo GinoPino Lui, Sergio Francesco Favetti and Claudio Piuri, each with their separate disabilities, that did not stop them from diving: paraplegic, blindness and spastic dystonic quadriplegia. 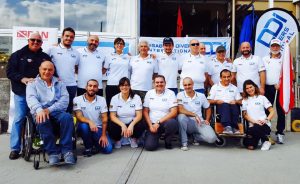 All three divers were diving at the same time on the wreck, thanks to the use of large team of volunteer DDI Instructors and DDI Assistant Divers in water. 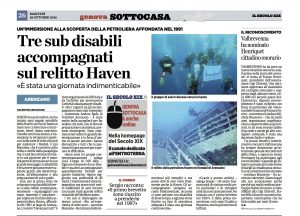 The dive was made possible with the direct support of local technical instructors Aldo Ferrucci and Andrea Bada owners of Diving TechDive, a partnership with Mares who provided equipment and Divers Alert Network who did research studies on the divers.

The event attracted attention from online, local and national media, including SportMediaSet sports channel and RAI2 news channel in Italy.

A big congratulations to everyone involved in the project, including those not mentioned who made it all possible. 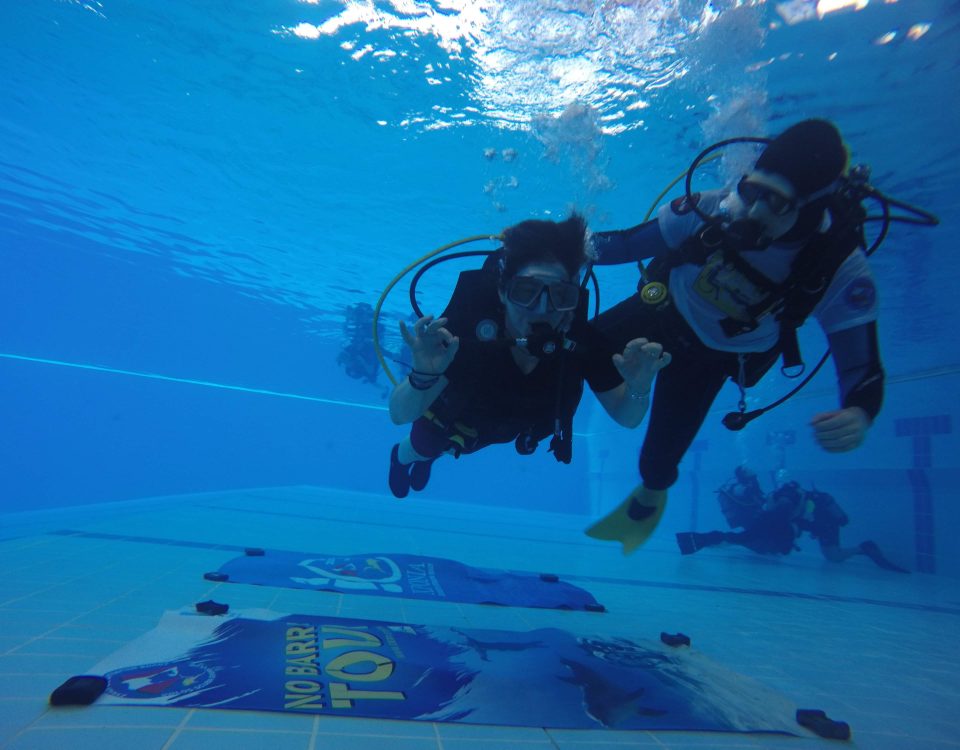 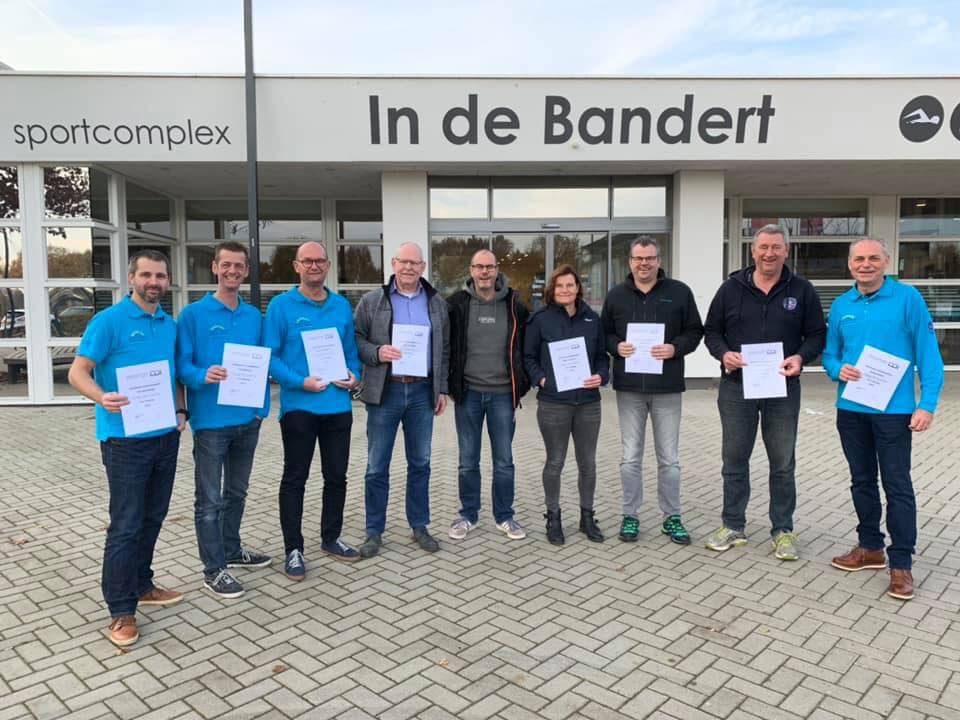